Smartphones have become ever popular for business professionals, students, and casual users alike. I am an avid fan of the different smartphones on the market; I will compile my top 3 best smartphones based on quality, what they can accomplish, usability, and price. I will not be including the iPhone on this list only because it does not have a keyboard that makes typing fast. The iPhone is more of an entertainment/internet/email phone rather than a smartphone.

This is the Blackberry I currently own, and I can say without a doubt it is one of the best PDA/cell Phone combination I have ever used. This product has a 3.2 MP camera, Wi-Fi, GPS, media player, video recorder, organizer, email, corporate email, and of course a phone. This blackberry is my favorite from the curve line because it provides full functionality on the go in a slim and fashionable package. The price of this smartphone depends on the carrier, but can range from $200-250 with a two year plan. I highly recommend this product; the only downside I have found was that my carrier T-Mobile does not offer 3G service for this device which makes internet surfing a bit slow.

The Palm company has put almost all of its stock in the new Palm Pre release. The Palm Pre is supposed to be an elegant mix between the iPhone and Blackberry. This workhorse is not only designed for the office or the mobile professional but for anyone looking for entertainment options on the go. The Palm Pre does do multi tasking which many iPhone users wished they had. This smartphone has a 3 MP camera, 3G capability, 8GB internal memory, ambient light sensor, accelerometer, and a proximity sensor. The only drawback which is a small one is the fact it is only being released on the sprint network. This product retails for $199, more can be found at www.palm.com or www.sprint.com. 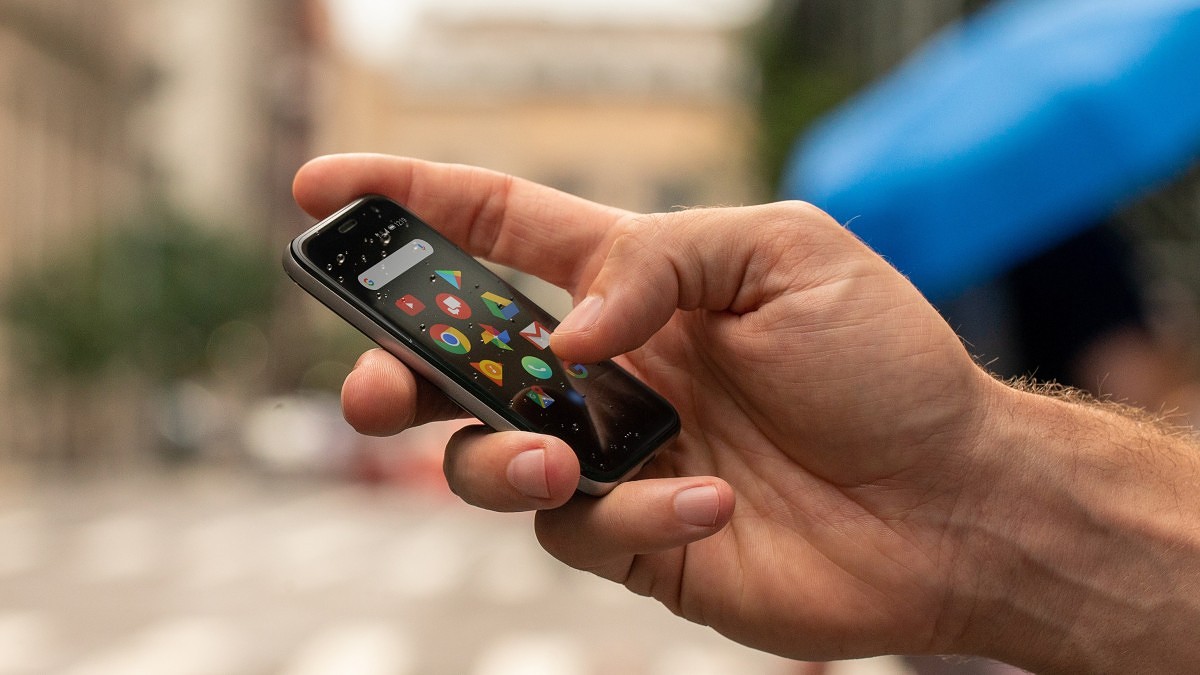 The G1 by Google has gotten much acclaim from users who like its functionality with its cool look. The widescreen on the G1 is breathtaking and seemingly easy to use the touch screen and physical QWERTY keyboard. The only downside to this phone is the bulkiness and the fact it is on T-Mobiles 2G network. T-Mobile is currently attempting to switch to a 3G network but that will take some time and a new phone! The G1 made Time Magazines best gadgets list. This phone is no iPhone however it does feature and apps store; this smartphone cost $179.99 with a two year plan from T-Mobile which requires a date plan.